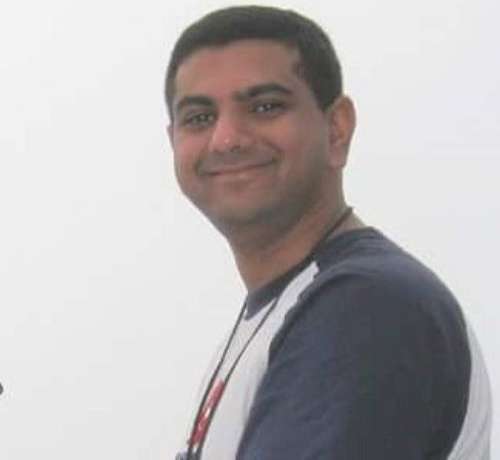 Parimal Dave is a Six Sigma consultant by profession. For over two decades, Parimal has been observing the skies to study astronomy. Over the past 15 years, he has passionately studied astronomy. Along with observing the skies and universe around us, he has also developed a range of telescopes. He regularly gives lectures in schools and various organizations on star gazing, telescope making and observing the universe. His photos of solar eclipse, lunar eclipse and various astronomical phenomenon have been published in various newspapers and international websites. He has held over 500 workshops on sky gazing for astronomy lovers across the country. He is going to take us on an amazing ride of the universe through his contribution in NisargaRanga.