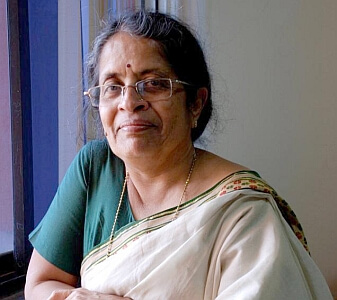 Senior Physicist Professor Rohini Godbole, who has been striving to get more and more women into the field of science, has recently been conferred with France’s ‘National Order of Merit’, the highest recognition for eminent people. Lets know more about this inspiring journey in the field of research.

Numerous organisations take cognizance if a subject is studied in depth, well researched and there is expertise. Your work is also much appreciated. Indian scientists are always at the forefront of the award given globally.
The latest in this line is the ‘National Order of Merit‘ award of the France government conferred on renowned Indian physicist Dr Rohini Godbole. It is an honour for India to get this award. India and France have been jointly conducting research in the field of Physics for the past 40 years. Dr Godbole has even led this project.

The award conferred on Dr Godbole will come as an inspiration to young women scientists. Dr Rohini Godbole is a leading figure among the scientists community due to her work.

Indian government has honoured Dr Godbole with the Padma Shri in 2019.
She has gained expertise in the field of theoretical and particle physics. Currently, she is working in the Centre For High Energy Physics at the Indian Institute of Science (IISc, Bangalore).

Dr Rohini Godbole is originally from Pune.. she studied in Huzurpaga school. She was among the bright  students right from standard 1.
She appeared for the state merit scholarship exam in standard VII. At that time, science was not a study subject. It was included from standard VIII. She went for classes and understood the difficult concepts of science. Through the guidance of th teachers and her own efforts, she bagged the scholarship. That is how her interest in science began. She was the first student from her school to win this scholarship.

Later, she shined in the Standard XI merit too. She pursued her higher education at SP college in Pune. She was ranked 1st in the Bsc (Science) examination under Pune university. She was also ranked first in her Msc course at the Indian Institute of Technology, Mumbai. Later on, she went to USA. She completed her PhD in the subject of particle science from the State University of New York.

After returning to India, she did research at the TIFR. She also gained experience of teaching at the Mumbai university. She is currently working at the IISc in Bangalore.

She has worked on several theories in the field of Physics. She has gained expertise in the subject of particle physics.

She has led a team of 40 scientists working on the research project between India and France. Dr Godbole has been honoured by several national and international organisations. “I was born in Pune and studied in Huzurpaga school till Standard XI. My family always supported me to pursue my studies. I studied science from one of my school teacher’s husband for the Merit Scholarship exam in standard VII. My fascination toward science began there. The thrust on science is since then. I developed interest in research through the National Talent Search exam. I used to feel then that I would do my PhD in Sanskrit or Maths. But because of this exam, my horizon about science expanded.” 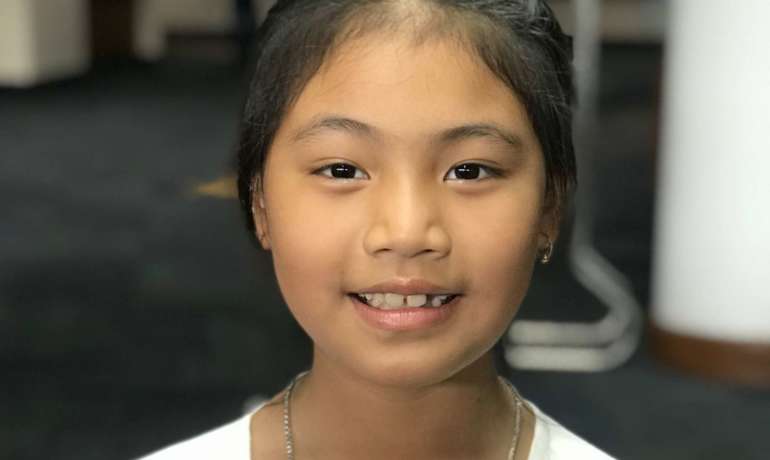 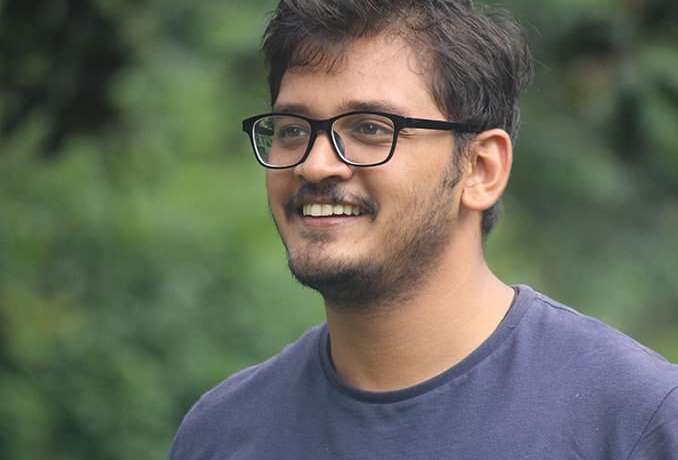 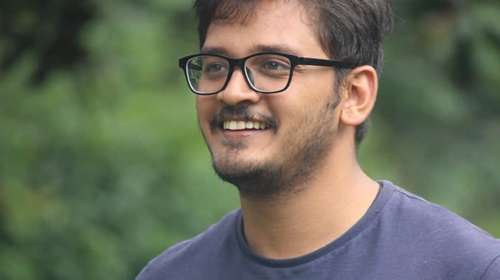 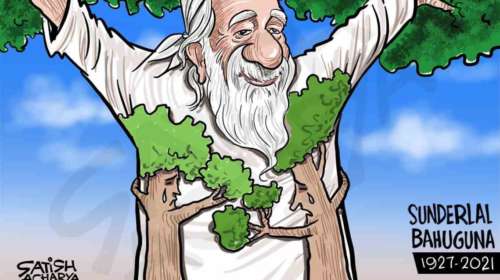